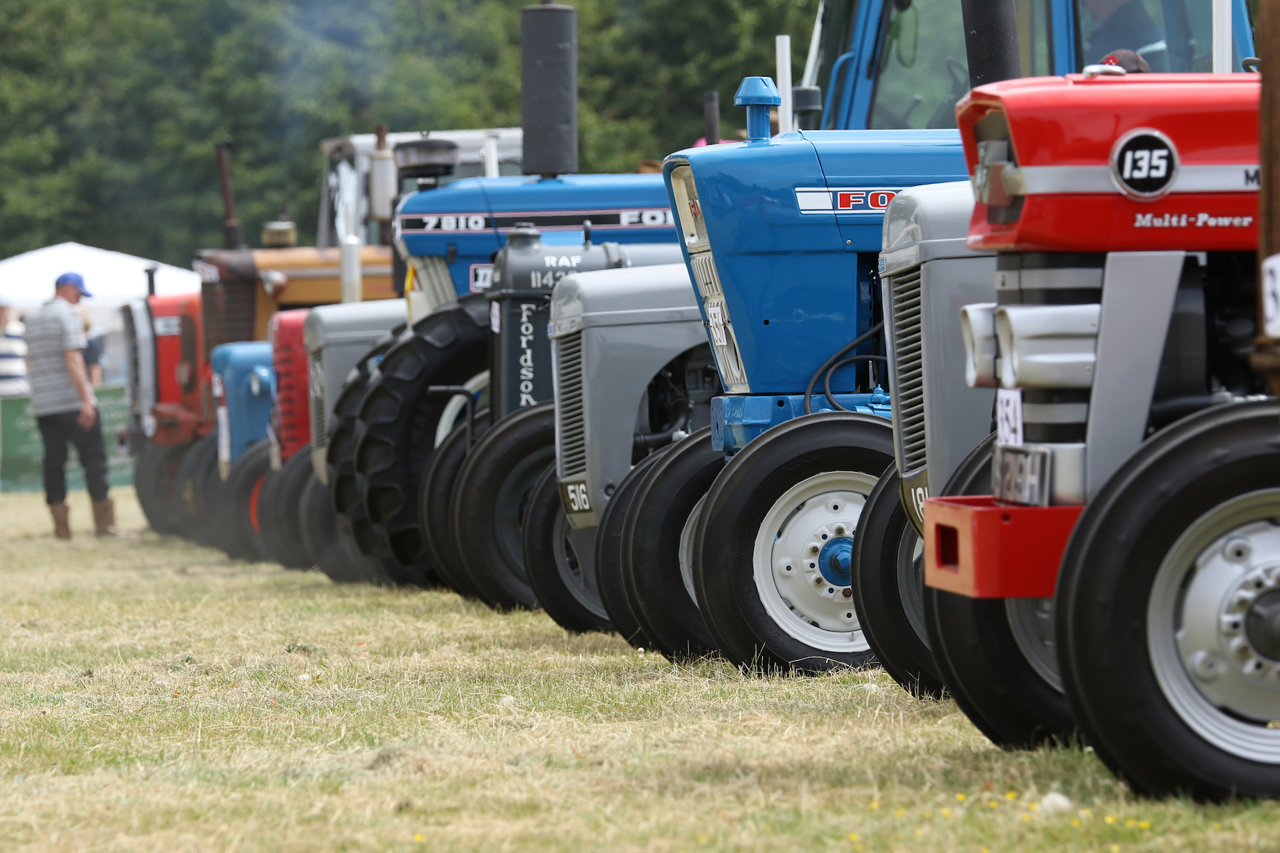 Grand Parade of Prize Animals and Presentation of Cups will be led out by the Champion of Champions. No prize money will be given out until the Grand Parade is complete.

Animals winning Champion, Reserve Champion, 1st, 2ndor 3rd Prize in Cattle, Goat and Horse Sections (which have been judged) are required to take part in the Grand Parade.

All forms relevant to BVD and CAE: MAEDI/VISNA: SCRAPIE MUST BE SENT WITH ENTRIES OR GIVEN TO THE SECRETARY BEFORE OFF-LOADING CATTLE, GOATS OR SHEEP.

In the event of new animal health legislation being enacted between now and the date of this Show, exhibitors will be expected to abide by any new conditions of that legislation.

Entry Fees for all Exhibitors

Except where stated otherwise in the Prize List, the prizes in all Classes will be as follows:

Prize money will be issued according to the number of entries, this will be implemented by the Section Stewards

ALL Trophies must be collected from the Secretary’s Tent in exchange for the Trophy Card on the day of the Show.

Ringside car parking is not permitted, except for disabled and elderly persons who may obtain special ringside permits from the Secretary on prior application only.

Refunds will not be given under any circumstances.